Political analyst Jonathan Asante-Otchere said the number of presidential aspirants cleared to contest in this year’s elections is too high.

The Electoral Commission (EC) on Monday, October 19 announced that 12 aspirants had been cleared to contest.

The others are All People’s Congress’ Hassan Ayariga, who will contest his second elections after standing for the People’s National Convention (PNC) in 2012, Convention People’s Party’s Ivor Kobina Greenstreet, who will contest his second successive elections, the first repeat candidate for the CPP in the Fourth Republic, Great Consolidated Popular Party’s Henry Herbert Lartey, who contests his second elections after placing fourth in 2012, Liberal Party of Ghana’s Percyval Kofi Akpaloo and Convention People’s Party’s David Apasera, who contests the presidential elections for the first time despite having won parliamentary elections in Bolgatanga in the past.

Speaking in an interview with Stephen Anti on the Elections 360 on TV3 Tuesday, October 20, Mr. Asante-Otchere said 12 aspirants is too high a number for a country with a population of 30 million people.

“This is too high a number,” he said while also expressing shock at the qualification of Madama Akua Donkor.

I want to win AFCON with Black Stars - Alexander Djiku

E-block: Retract, Apologise To Aflao Chief Over ‘Build It Yourself’ Comment – Ablakwa To Akufo-Addo 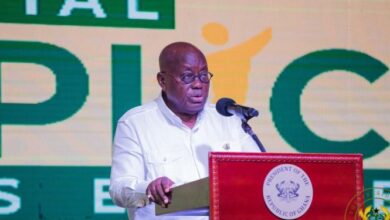 There Is No Space For 499 “Failed’ Law Students -Akufo Addo 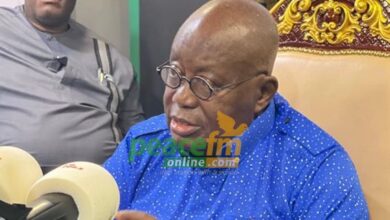