Five cases of monkeypox have been recorded in Ghana.

The cases were recorded in the Eastern, Western, and Greater Accra Regions.

The Director-General of the Ghana Health Service (GHS) Dr. Patrick Kumah Aboagye said at a press briefing in Accra.

He added that out of the many suspected cases tested on May 24, five confirmed positive.
Key facts about monkeypox:

Vaccines used during the smallpox eradication programme also provided protection against monkeypox. Newer vaccines have been developed of which one has been approved for the prevention of monkeypox

Monkeypox is caused by the monkeypox virus, a member of the Orthopoxvirus genus in the family Poxviridae.

Monkeypox is usually a self-limited disease with symptoms lasting from 2 to 4 weeks. Severe cases can occur. In recent times, the case fatality ratio has been around 3–6%.

Monkeypox is transmitted to humans through close contact with an infected person or animal, or with material contaminated with the virus.

Monkeypox virus is transmitted from one person to another by close contact with lesions, body fluids, respiratory droplets and contaminated materials such as bedding.

Monkeypox is a viral zoonotic disease that occurs primarily in tropical rainforest areas of central and west Africa and is occasionally exported to other regions.

The clinical presentation of monkeypox resembles that of smallpox, a related orthopoxvirus infection which was declared eradicated worldwide in 1980. Monkeypox is less contagious than smallpox and causes less severe illness.

Monkeypox typically presents clinically with fever, rash and swollen lymph nodes and may lead to a range of medical complications. 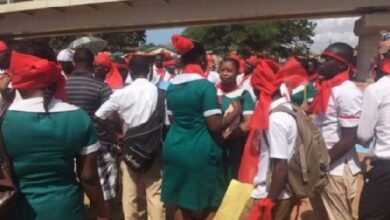 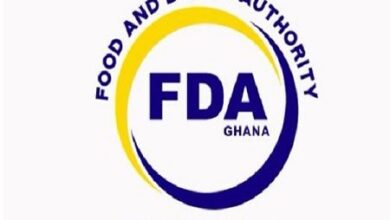