Members and delegates of the New Patriotic Party (NPP) in the Eastern Region have been told not to fail the party in the 2024 presidential and parliamentary elections.

A former Energy Minister, Boakye Agyarko told them that the party suffered a lot in the 2020 elections although victory came their way.

He told delegates of the NPP in the Eastern Region on Sunday October 17 that the numbers of the president dropped drastically in the 2020 polls as compared to what he had in the 2016 elections.

Similarly, he said, the NPP squandered the overwhelming majority it controlled in Parliament and is now on the same level with the National Democratic Congress (NDC).

Going into the 2024 elections, Mr Agyarko told the party to work hard for a smooth victory.

“We struggled in the elections, in one election we lost 32 seats, in one election the presidential majority dropped by 500,000 votes. That is a clear indication that we have a lot of work to do. The work depends on Eastern Region , we have to ensure that this doesn’t not occur in the next election.

He further assured that he will work to ensure the party continues to stay in office election after election.

“Whatever support Boakye Agyarko will need to give, I will do just that,” said.

Transport fares to go up before December - GPRTU 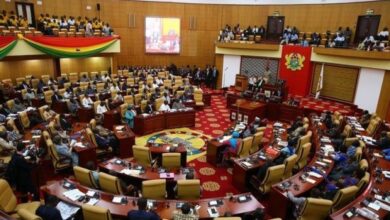 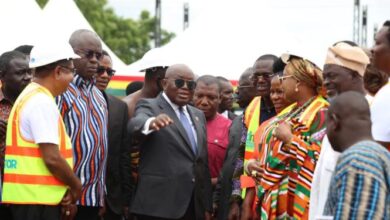 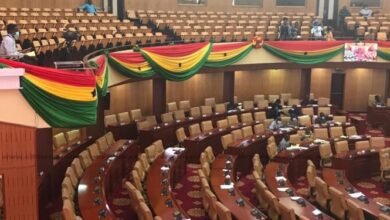 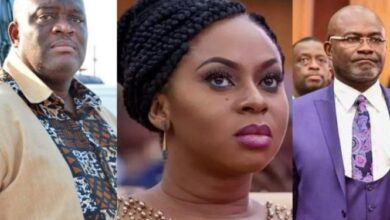