The UK’s fuel terminals are being ordered to prioritise drivers over big companies for sending supplies of fuel, according to The Telegraph.

Industry sources told the newspaper the government had given the order, but senior Whitehall sources said the decisions were being taken by fuel firms themselves.

Major online retailers are thought to have had fuel deliveries cancelled in recent days, and there’s already been warnings goods could be hit ahead of Christmas.

Matthew Lesh from the Adam Smith Institute think tank told the newspaper that the strategy could backfire.

“Robbing Peter to pay Paul won’t solve the fuel crisis,” he said. “The government should be extremely careful trying to manage complex supply chains, deciding who gets priority or encouraging fuel to be redirected from commercial to personal usage.

“This might help address a short-term PR issue but could deepen the crisis by creating new commercial shortages.”

However, a spokesperson for the AA backed the move and said it would be welcomed by drivers. 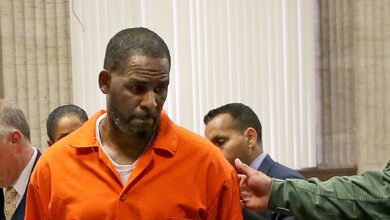 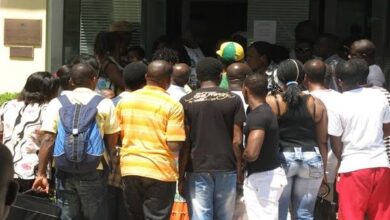