The Ghana Health Service (GHS) has issued an alert for the public to be on guard following an outbreak of Hanz virus in the country.

A statement from the Service said Hanz Virus also known as H3N2v is a strain of influenza usually found in pigs, birds, and humans.

It said the virus spreads more easily to humans from pigs than other swine influenza viruses.

“These influenza viruses easily change (Mutation). Adults usually have stronger immunity than children,” a statement from the Service said.

It further indicated that the virus could be easily transmitted through droplets from infected persons through cough or sneezing.

“Symptoms of H3N2v include fever with cough and runny nose. Other possible symptoms are body aches, nausea, chills, vomiting, or diarrhea,” it added.

H3N2v, the statement said could sometimes cause severe diseases like pneumonia, which could lead to hospitalisation, and at the worse result in death.

The Public Relations Office of the Students’ Representative Council of the University of Ghana in a statement, cautioned students against the outbreak of the virus.

In a related development, the GHS has asked the Ghana Football Association (GFA) to suspend all football games involving Accra Hearts of Oak due to the outbreak of influenza A subtype H3N2v among the players.

The suspension came after the Club reported an unknown illness that left them with only 16 players available for their midweek match against Bibiani Goldstar.

The situation compelled the GFA to postpone the team’s clash against Eleven Wonders. 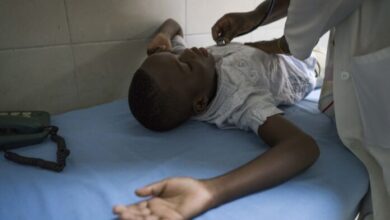 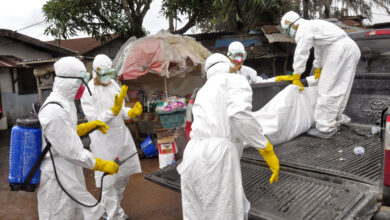 GHS: No Ebola Case Recorded In Ghana; It’s Only A Simulation Exercise 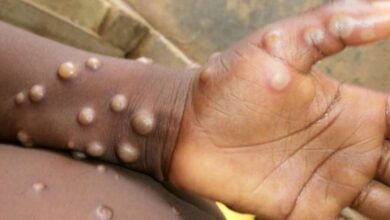 BCMA Health Promotion Officer: Monkeypox Can Be Prevented Through Wearing Of Nose Mask, Use Of Sanitizers