Over the past few days, Ghana’s population seem to have been divided into two groups; proponents of the #FixTheCountry campaign which is calling on the government to provide good governance and #FixYourself campaigners who in response are asking citizens to rather work on their attitude and be better citizens.

Wading into the debate, rapper Kwaw Kese who has fallen on the latter part of the spectrum in the debate has questioned how pro-government persons could be calling on citizens to fix themselves when they lack some basic necessities such as electricity and water.

Watch the video below: 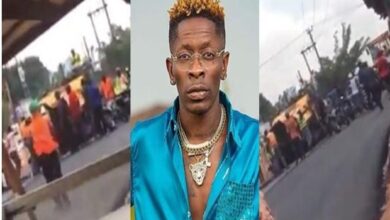 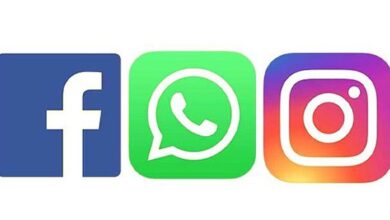 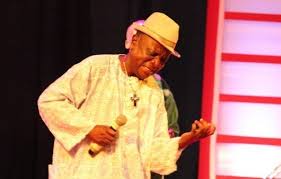