“We don’t have a culture of asking questions’, host of Joy FM’s Home Affairs, Edem Knight-Tay would remark to her guest, Dr Matthew Yamoah Kyei, a consultant urologist at the Korle-Bu Teaching Hospital.

But under the relative anonymity of radio, the men would emerge from their hideouts, revealing on Joy FM’s Home Affairs, the many little demons they battle with in their sexual lives.

The urologist set a sex-time target of six minutes and said men who are able to cross this mark in bed are considered normal.

It is only in a bed that Usain Bolt is not a hero because speed is actually weakness, and the tortoise is actually a strength.

With six minutes the minimum, the men called in to complain about their numbers. Joe, a 35-year-old man, regurgitated his wife’s complaint that his speed is fit for the Tokyo Olympic games, not on this queen-size bed.

“Maybe three minutes, then I am done,” he said and observed this problem has been around for some four to five months.

Dr. Matthew Kyei indicated that it could be a mixture of stress, lack of exercise, or fluid without proper diagnosis. On the other hand, it could be hormonal and perhaps even a lifestyle – smoking, or too much alcohol.

While Joe was worried about his game time being short, Felix was concerned that his second round could last for some 40minutes even though his manhood would be a little flabby through the journey.

The doctor had set a minimum of six minutes and added a maximum of 20 or a hair-rising, super ability of 40 minutes.

When Kwesi, a man in his 30’s, fretted about the “small size” of his manhood, Edem Knight Tay would giggle in agreement with the urologist that ‘small is relative’ – that indeed small is in the eyes of the beholder.

“Some people say it is small but when I look at it is very standard and when I say it is standard, they say Noooo.”

Some further consultations may be needed, the consultant suggested. Julian noted that he often has a white discharge. He said he hadn’t had sex for so many years and a diagnosis didn’t catch any problem.

Still, he continues to have a white discharge.

The urologist explained it could be that there is a build-up of secretion in the reservoir and since he has not been using his manhood, beyond the basic functions of excretion, it could be that some of his fluids, perhaps tired of waiting, leaks out a bit.

But if a diagnosis did not point to a problem, then, chances are there isn’t any, Dr. Matthew Kyei said. But, on the other hand, maybe madam has travelled, and if that is the case, her return could solve his little problem, he suggested.

He would give similar advice to a 27-year-old Julius who felt his wet dreams at his age could mean he had a spiritual wife somewhere.

“It is normal” to have wet dreams, even at his age, he said and counselled that this is not a problem that an actual physical wife cannot solve. “You will get married soon,” he brought Julius down to earth from the spirit.

Kwame said he had observed that his manhood barely sleeps when he is feeling sleepy. Between nine to 11pm when he would feel sleepy, ‘mr. man’ would be erect and saluting.

The urologist explained that it is not a cause for concern. Once his sleep gets deeper, the erection would collapse.

There subject of prostate problems inevitably emerged in a discussion on men’s sexual health. The prostate is a gland between the rectum and the penis that helps to make semen. When it gets enlarged it can cause problems for urinating and for sex.

One out of five men would have prostate issues in their life time, a problem he said is particularly African.

A sexually transmitted infection can inflame it or an infection in the urinary tract, even bacteria on the skin could be a cause, he explained.

Some have linked prostate cancer to having too much sex, but the urologist dismissed this view as unsupported by medical science. Men diagnosed with prostate cancer could have slow libido, because medications can slow down the malignant growth.

A man in his 50’s said he has been battling an enlarged prostate for at least 15 years. He said he had noticed he itches severely at his anus and scrotum. And it can get “so intense” he would feel so helpless, he said.

The doctor explained that the itch could be an allergy which can be caused by several factors. Even a watch or a ring on the finger can trigger an allergy. And a medication could cause this too. The urologist advised some medical attention to better understand the problem.

Edem Knight-Tay ended the show promising that the next on the seat would be a gynaecologist. And if there is one thing about women, they, unlike the men, are bolder at talking about their problems. 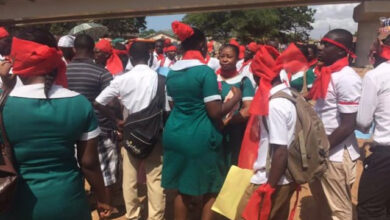 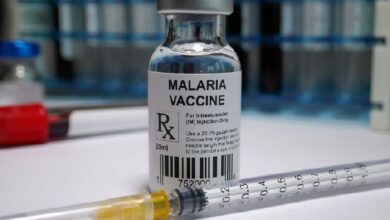 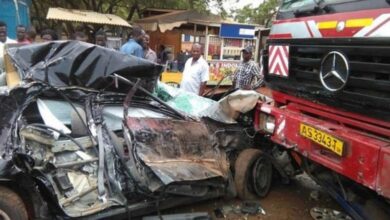 Accident: 13 die, 11 Others Injured At Ohene Nkwanta Near Konongo 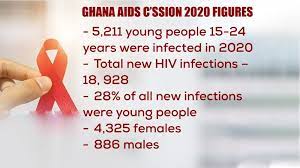