The President’s nominee for New Juabeng South Municipality, Koforidua, the Eastern Regional capital, Isaac Appau Gyasi has been confirmed by the Assembly Members as the Municipal Chief Executive Officer for the second time.

Out of 47 Assembly Members present and voting, only one member voted against his confirmation, representing 98% of the total vote cast.

The election was smoothly conducted by the Electoral Commission led by the Regional Officer, Madam Faith Amegatse.

He expressed gratitude to the members for their overwhelming votes and called for their collaborative support to advance the development of the district.

The Member of Parliament for the area, also the Deputy Minister for Trade and Industry, Michael Kofi Baafi, expressed appreciation to the members for having confidence in the presidential nominee and endorsing him for the second term. 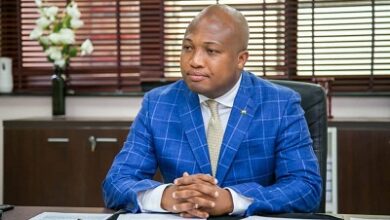 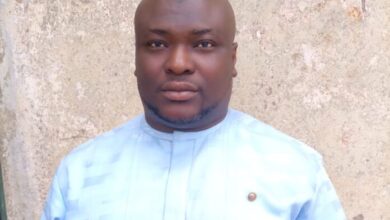