An unknown number of university students have been kidnapped in the south-eastern Nigerian state of Abia.

The group was abducted on Wednesday, the same day that 29 students seized last month in the north-western state of Kaduna were released, reportedly after the payment of a ransom.

Authorities in Umuahia, in the state, say the students of the Abia State University Uturu were moving in a minivan on Wednesday evening when they ran into the armed gang. They were kidnapped alongside other travelers.

A statement by the Information Commissioner John Kalu said two of the students escaped from the kidnappers while others were still being held at an unknown location.

Such abductions have become common in parts of Nigeria.

On Thursday, Nigeria’s military chiefs appeared before parliament to be questioned on the security challenges in the country.

President Muhammadu Buhari is under increasing pressure over the surging violence by criminal gangs, Islamist militants and separatists.

Parliament has urged him to declare a nationwide state of emergency. 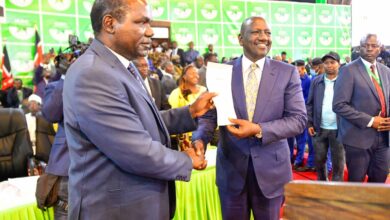 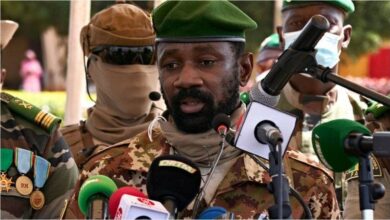