Ghanaian comedian Benson Nana Yaw Oduro Boateng, popularly known as Funny Face, has been picked up by the police for allegedly threatening to kill his former wife Vanessa and “certain individuals via social media”.

Funny Face was arrested on Monday (18 October) around 22.00GMT, the police statement said.

It added: “Due to the history of the suspect, the police shall submit Benson Nana Yaw Oduro Boateng to the court for an order for psychiatric examination, to determine the next line of investigative action.

“The police is committed to protecting lives with the generous help of the public. We want to assure the public that we shall not take anything for granted in the interest of public safety.”

Funny Face has recently been in the news for wrong reasons including facing a charge of discharging firearms without authority as he is alleged to have fired four gun shots at a drinking spot at Millennium City in Kasoa during an altercation with a drinking bar attendant.

GTPA2021: Sir John Honored For His Outstanding Contributions To Development And Advancement Of Tertiary Education In Ghana 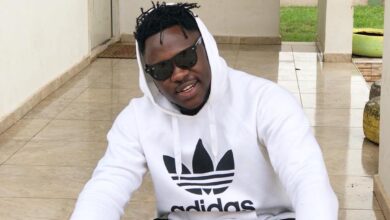 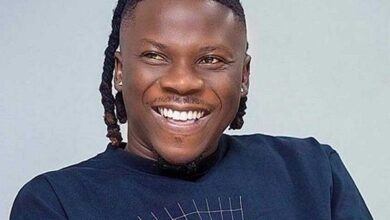 Dancehall Musician, Stonebwoy To Embark On UK Tour From November 21