Reverend Daniel Ogbarmey Tetteh, the director general, Securities and Exchange Commission (SEC), says for any economy to grow and develop, savings and investment were key.

He said the ability of individuals and households to save and invest was a key driver of the economy.

Ogbarmey Tetteh was speaking at an event dubbed ,”Time With the SEC” for officers of the Economic and Organised Crime Office (EOCO) and the Criminal Investigations Department (CID).

The SEC acting within its mandate of protecting investors and the integrity of the securities market, organised the training programme for these security officers.

He said capital raised from saving and investment was used to drive economic activities in the country.

He said a look at the recent number that had been pulled out from the population census, it clearly showed that there was a gap when it came to savings and investments in the country

“If you come to our area and look at the collective investment schemes that is the mutual plans and unitrust, again you find that the number of people who have subscribed is under a million,” he added.

“If we take our minds to the recent clean up that has taken place in the financial sector, it is clear that unprofessional, fraudulent and incompetent behavior on the part of market operators can be expensive,” the Director-General said.

He said government has paid in claims a significant amount of 4.3 billion in the bailout and that only one half away, so it was an expensive issue when people do not listen to their caution either because they were greedy, incomplete or they were just not at the right place.

“We believe that it is time to send the right signals that, that behaviour can and will be punishable, because we need to elicit more confidence in the industry and that is why the session with the law enforcement agencies is critical,” the SED boss said.
He said that was why it should not only be talk about, but a right signal should be sent to the market operators that their behaviour was important and the need for them to religiously adhere to their responsibility.

She said entry point to the capital market was key, when considering applications from directors of companies, who wanted to be licensed.

She said due diligent was made of directors, where the CID conducted background investigations on them, if SEC was satisfied with the investigations, license were given, and the supervisory role commenced but more investigations could be done going forward.

Agyemfra said SEC could not achieve its mandate of regulating the capital market without the partnership with the security agencies. 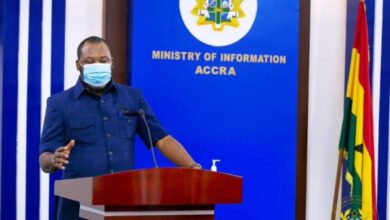 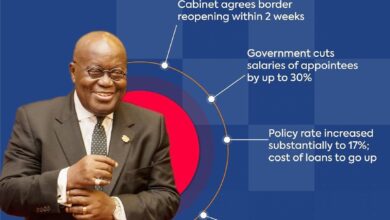 Government To Pump $2bn Into Economy To Curb Cedi Depreciation 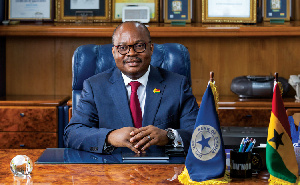 Policy Rate Increased Substantially To 17%; Cost Of Loans To Go Up 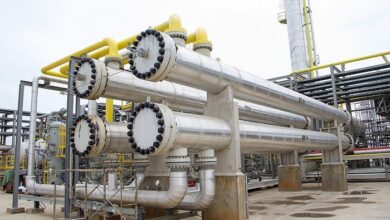