The Okyeman Youth Association has served notice to a Private Estate Developer, Mr. Kofi Anokye, not to step foot at Okyeman for his personal safety following his recent attacks on the Okyenhene.

The Okyeman Youth Association has further given Mr. Kofi Anokye a 48 hour ultimatum to produce evidence of claims that he has paid monies to the Ofori Panin Palace at Adabraka through his alleged surrogate else incur their wrath and legitimate confrontation with his indiscretion.

At a press conference held in Kyebi by the Okyeman Youth Association, President of the Association, Mr. Archibald Ntiri-Acquah, cautioned Mr. Anokye to refrain from his continuous public assault on the dignity of the Ofori Panin Stool.

He said the orchestrated vilification of the Okyenhene and Okyeman by Kofi Anokye and his surrogates has eroded the patience of the leadership and ranks of the Okyeman Youth Association not only on Mr. Anokye but those who give support and encouragement to his insurgency against Okyeman.

“OYA wants to state unequivocally that it will be unable to restrain it members from their legitimate confrontation to the theft of Akyem Abuakwa lands which was won by blood and sweat of our ancestors,” Archibald stressed.

The Youth group says, the alleged sale of land to Kofi Anokye is fraudulent and illegal and same can not be accepted.

According to them, the Okyenhene is the immemorial allodial owner of all lands in Akyem Abuakwa and the Ofori Panin Fie has no records of sale of lands to the Mankata and Quansah family.

“We express this view in the large interest of the public good, not on sectarian jingoist consideration. We wish to assure all that, Okyeman will not become an unconscious plaything in the hands of profiteers and fraudulent businessmen who want to reap where they have not sown,” OYA stated.

The group emphasised that the safety of Mr. Kofi Anokye cannot be guaranteed in Okyeman if he continues to vilify the Ofori Panin Stool. 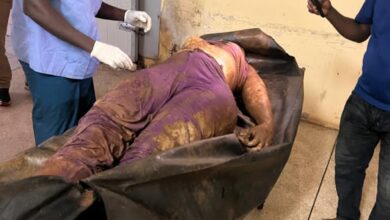 Pastor, Chief Killed And Buried Nurse Secretly For Money Rituals After Raping Her At Mankessim 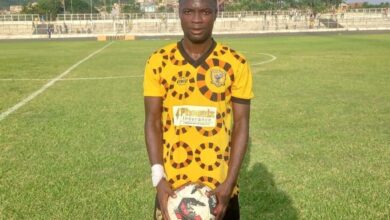