TV personality, Xandy Kamel, has disclosed that despite the numerous suitors coming her way, she is not in a hurry to jump into a romantic relationship with any man.

2021 ended bitterly for the actress as she spilled with her husband Kaninja in a messy brutal public fight on social media. Speaking with ZionFelix about her relationship status, Xandy revealed that she is still very wry about men who approach her with amorous intentions.

“Even before I got into any commitment with any man in my past life, there are people who had always admired me. Some just want to have fun with me. Some just want to sleep with me and go. Some want to actually spend their life with me. As this issue (her divorce) came, yes, I have people coming to me and all that.

“Some are old friends, some are exes, some are new people I don’t even know. But I feel like sometimes people just want to take advantage of my situation (divorcee). So I have to be smart,” she added.

Xandy Kamel also revealed that her plans for the new year include a very detailed movie titled, ‘I was married to my enemy. According to the divorcee, this movie is her life experience and journey into the martial realms.

“When issues happen, you know, sometimes out of the pain and the anger and the frustration and all that you are not able to express yourself very well. So people don’t actually understand what you went through and what you are going through. And so I just want to be fully okay then I sit down script my things together and then I bring all together as a movie.” 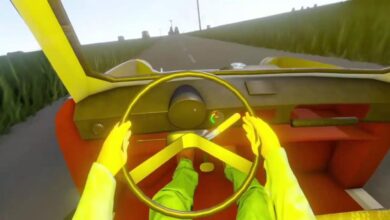 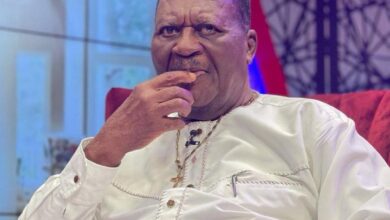