Ghana’s inflation has soared again to hit 27.6 percent in the month of May 2022.

This represents a four percentage points increase in the inflation rate compared to the 23.6 percent recorded in April 2022.

On a monthly basis, inflation however dropped by one percent to record 4.1 percent in May 2022.

This was captured in the Consumer Price Index (CPI) data released by the Ghana Statistical Service (GSS) on Wednesday, June 8, 2022.

According to the data, food inflation rose again to record 30.1 percent compared to 26.6 percent recorded in April.

Non-food inflation stood at 25.7 percent in May, compared to 21.3 percent recorded in the previous month.

GSS also noted that this is the second time in 29 months that inflation for imported items exceeded domestic inflation.

Whilst inflation for locally produced items was 27.3 percent, inflation for imported items stood at 28.2 percent in the month under review. 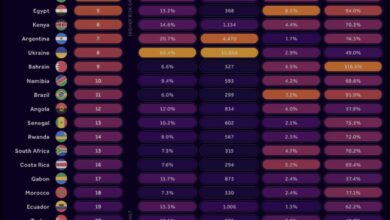 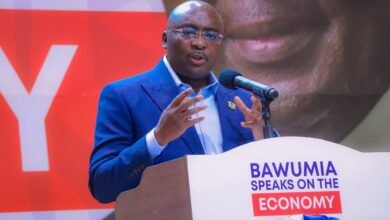 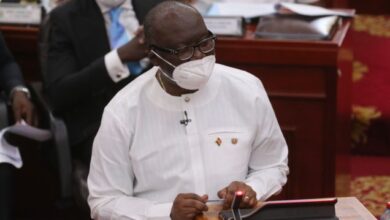 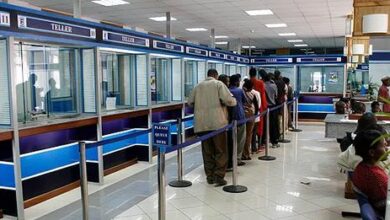