The 2024 elections maybe three years away, but political parties are already lacing their boots with campaign slogans already on the streets.

For the National Democratic Congress, it is the return of former President John Dramani Mahama, while the governing New Patriotic Party’s campaign is anchored on the belief of ‘Breaking the 8’.

It has become a common song in the mouths of members of the NPP who believe strongly that for the first time under the fourth republic, a political party could run the country beyond two four-year terms.

According to him, that is the only way the target can be achieved.

The NPP will begin the process of electing new officers next year, in 2022, at the Electoral Area Executives, Constituency Executives, and National Executives.

Sir John, in an interview with MyGhanaMedia.com, says in 2024, the party will be able to “break the 8” and continue to be in power if all get involved.

He insisted that every member of the party must be on board for this dream and aim to be achieved.

He added that they (party members) must fight for every political space in the country to win the next elections.

“They say we have to “break the 8”, but I say we can’t “break the 8″ with just slogans, but with unity and oneness of purpose and also fighting hard and fighting for every political space in the country.”

Ghana Will Cease To Exist, If 2022 “Agyenkwa” Budget Not Approved By December 31 – Sir John To Ghanaians 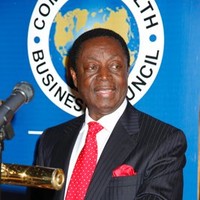 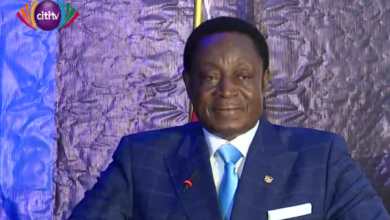 Speaker To Undergo Medical Review In Dubai After 2022 Budget ‘Rejection’