Youth in Akyem Etwereso  in the Ofoase-Ayerebi of the Eastern Region on Monday ,29th November 2021 demonstrated over the terrible nature of their roads.

Clad in red and black clothing, the Concerned Youth of Etwereso trooped to the streets, marching from Agroyesum to Adubia in a peaceful protest to register their displeasure at the government over what they term as “neglect” in the share of the national cake. They held different inscribed placards that read, “Oppong Nkrumah Kae Wo bohye”, “Etwereso deserves better”, “Enough of the bad roads”, amongst others.

Etweres and other communities in our enclaves has been well noted for their huge contribution to the national economy, being the second largest producer of cocoa in the Eastern region and Ghana as a whole, and a producer of timber and gold amongst other natural resources. However, their contribution to the national economy has not been reflective in road infrastructure in the area.

The youth bemoaned the “unspeakable nature of the road” had gradually become a death trap for all residents.

“The appalling flooded road network has resulted in many preventable road traffic accidents, caused miscarriages of previous pregnancies, loss of harvest as a result of road blockage to farmlands,” an irate youth told Ahenkan News.

They say the appalling nature of the road has increased armed robbery attacks as unperceiving drivers have had no option than to slow down in the midst of huge potholes through the forests, being attacked by unscrupulous people at gunpoint.

The Etwereso has since 1992 voted in favour of the governing New Patriotic Party (NPP). They have thus called for a fulfilment of the numerous promises made by the NPP severally during elections, emphasising that “Etwereso deserves better”.

They have thus called for a fulfilment of the numerous promises made by the NPP severally during elections, emphasising that “Etwereso and it surrounding areas deserves better”.

The president of the group dubbed ” Etwereso Concern Youth”, Nana Kwame Kegya is asking their Member of parliament, Hon. Kojo Oppong Nkrumah  and the NPP government to fulfil the promises made to the people of Etwereso  during the 2020 general elections.

“We are here for development in our communities in this constituency, we want to experience tar on our roads and other developmental projects such as, CHIP compound, Senior High School’.

‘we want to have proper roads in the district, we are not asking for much from the government. All that we are asking for is for the MP and the NPP constituency executives to visit us one more time as he visited us during the 2020 elections, to make a promise unto us. What we are pleading for is that our MP and the DCE should honour his promises made to the people of Etwereso and it other communities,” Nana Kwame Kegya  said.

Ghana Will Cease To Exist, If 2022 "Agyenkwa" Budget Not Approved By December 31 - Sir John To Ghanaians 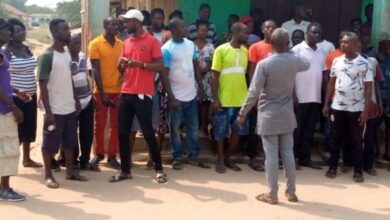 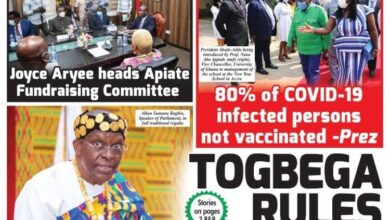 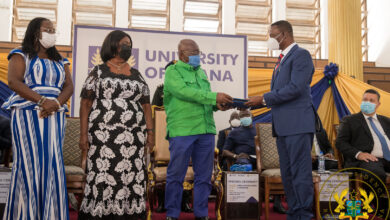 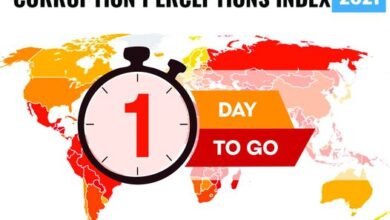